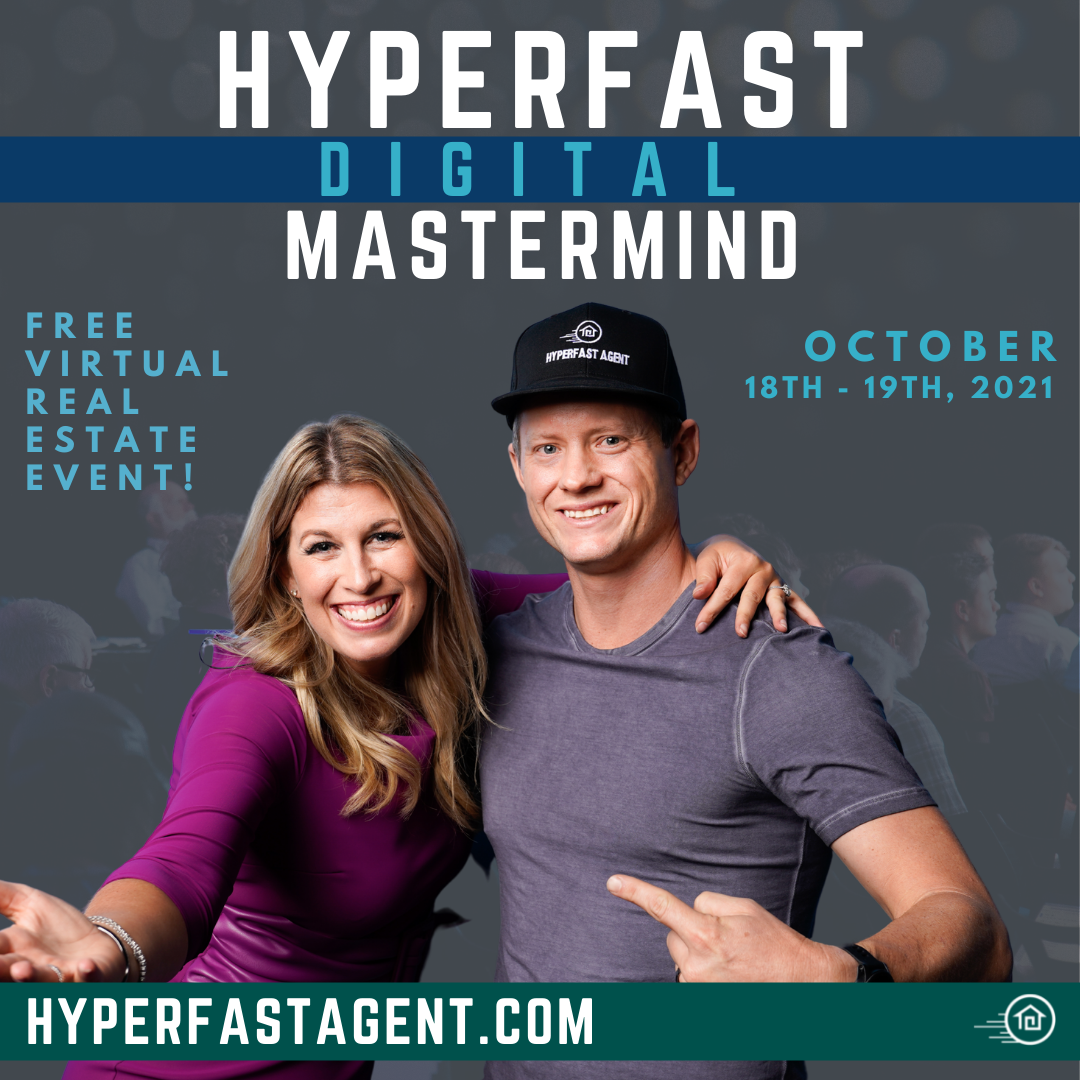 Register For The Event!
Register
1
Attend
2
When You Attend, You Will Learn...

Join us for the two-day, online HyperFast Agent Digital Mastermind event on October 18-19, 2021!

This is an online-only event, open to agents everywhere. Attendance is FREE.

Each day will bring you 4 hours of priceless knowledge on how to generate unlimited leads at lower costs (day 1) and how to grow a team of top-producing real estate talent (day 2).

If you want to…

…then this event is for you!

You’ll be learning directly from the founders of The Keri Shull Team: Keri Shull and Dan Lesniak. They started their real estate careers as solo agents. Today, they’ve scaled a 120+ member team that is pacing to close over 1,400 deals this year… and develop over 150 luxury condos. You’re going to learn their strategies for scaling lead generation and growing a top-producing team.

We can’t wait to give you everything you need to make it a breakthrough year in your real estate career.